With Dimitris and Afroditi we decided to do the photo shoot after their marriage in the national garden. On the wedding day it was very cold and we believed that a phoshooting later would be better. We were lucky and it did not rained , but we could no avoid the cold, Dimitris and Aphrodite wanted the shooting to be as warm and lovely as possible 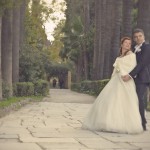 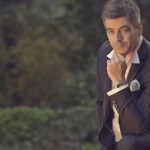 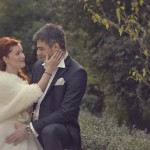 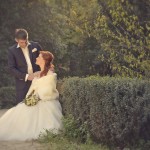 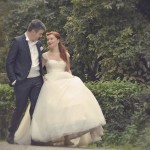 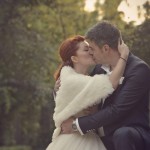 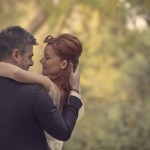 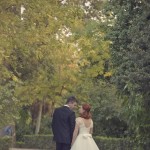 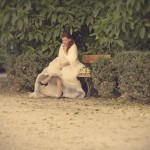 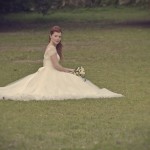 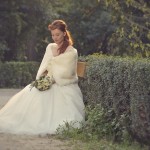 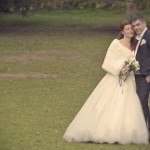 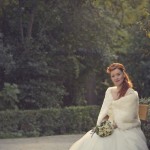 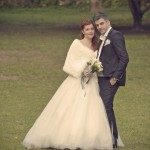 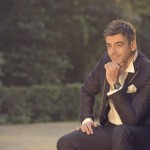 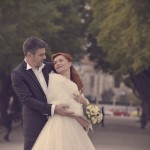 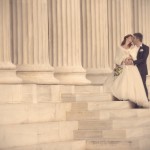 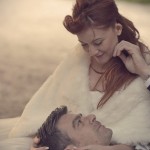 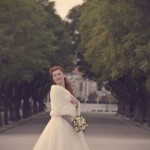 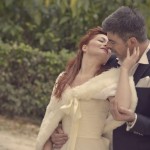 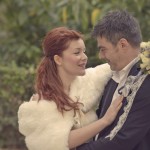 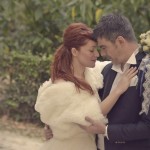 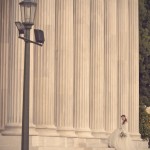 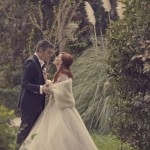 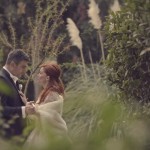 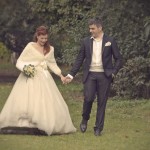 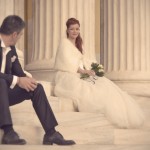 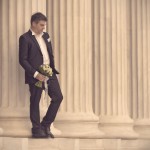 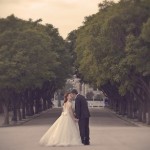 Written By polinikis On 18 December 2013

Powered by Convert Plus